President
(412) 841-7930
Regis Etzel is the owner of Etzel Engineer and Build Inc. Rege has more than 30 years of leadership and engineering experience in the construction industry.

Rege began his career in the field as a laborer for his family’s masonry construction. He became a registered union electrician in 1984 after serving a four-year apprenticeship and on-the-job training program. In 1986, he started his first company. He performed residential, commercial, and light industrial electrical construction. During this ten-year period, Rege obtained a solid, hands-on understanding of building construction.

After several years, Rege obtained his Pennsylvania Professional Engineers. As a Designer/ Engineer, Rege led electrical design efforts on various commercial, healthcare, and high-tech projects. In 2007, Rege founded Etzel Engineer and Build Inc. Since its inception, Etzel has completed over 80 million dollars worth of design and construction work for over twenty clients in at least ten states. 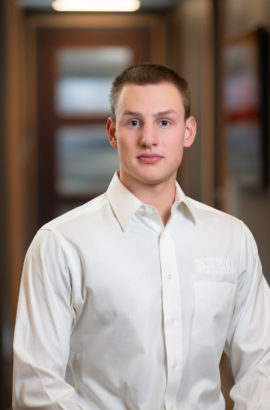 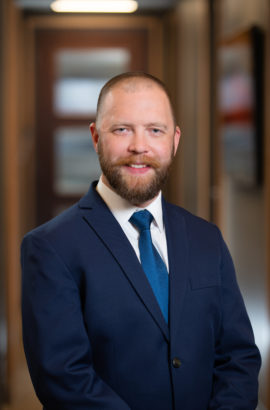 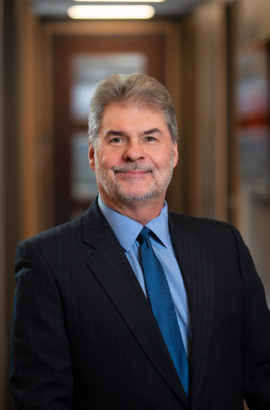